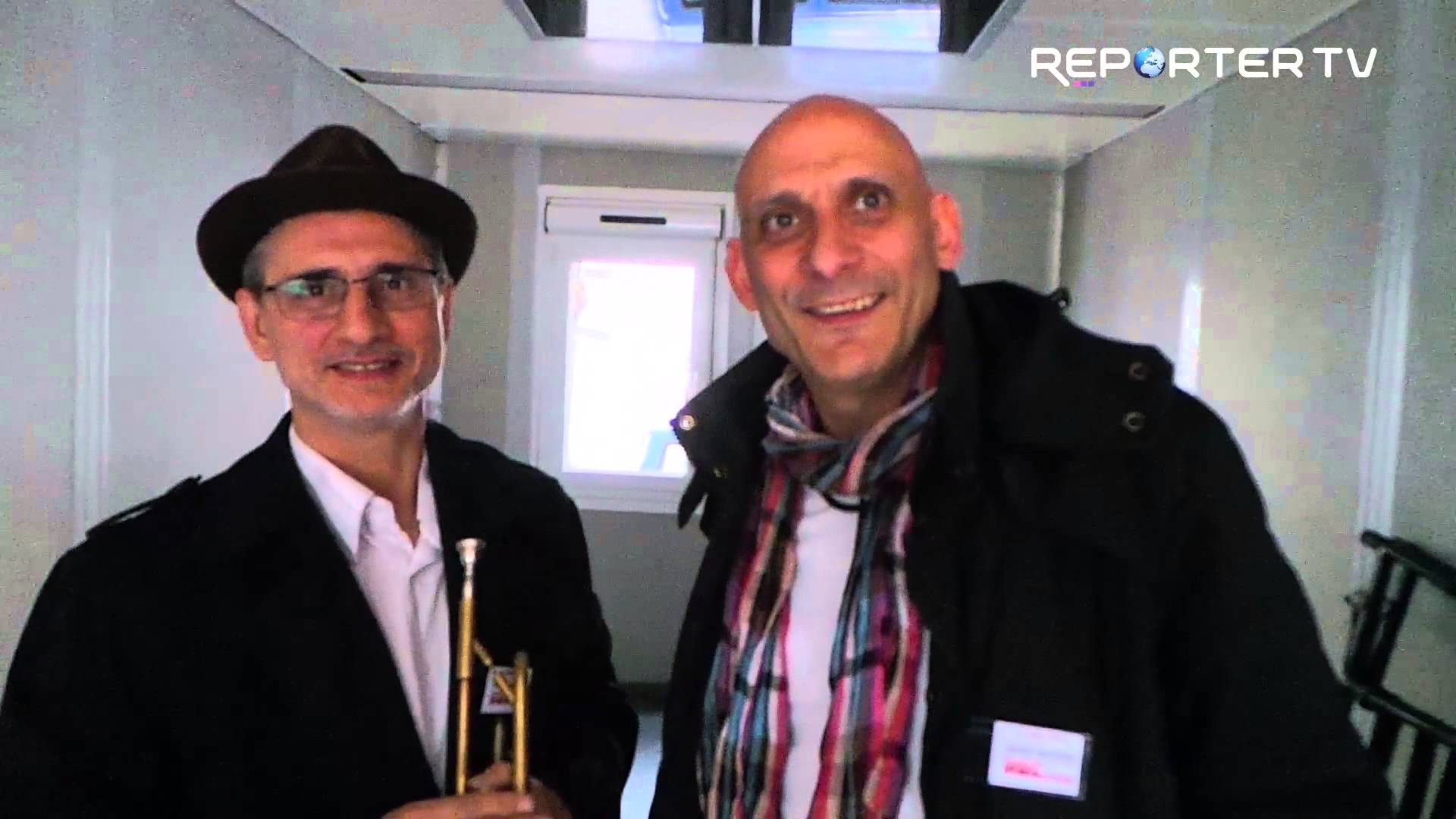 ‘Beggin’ is a cover of the 1960’s classic, originally recorded by The 4 Seasons featuring Frankie Valli, which gained a revival of interest following an adaptation by Madcon in 2008, plus its more recent use by Adidas as the soundtrack to their 60th anniversary advertising campaign.

As you might expect if you’re familiar with his previous releases, Domgue utilizes all his experiences on ‘Beggin’, from the classical training, to a background in jazz, alongside a love of bass and influences from Haiti (where he lived for a time, and picked up his artist name) to forge his current sound.

His cover of ‘Beggin’ (Track 1) is an instrumental version that provides a whole new take on the soulful original. But with a dubstep backbone and Domgue’s laid-back sax taking the vocal line, none of the funk is lost.

Temporarily laying down the saxophone to concentrate on the bleeps and beats, Domgue’s Sax-less Mix (Track 2) turns up the tension and let’s other elements come to the forefront.

The release also features a radiant remix by Detroit’s OktoRed (Track 3), who takes us down a 2step route with some neat layering and a massive funk infested groove. For those not in the know, OktoRed (sometimes known as Fat Rodney) has been making a big impression with releases on Brian Gillespie’s YoSucka! imprint and was named one of Beatportal’s “Artists To Watch 2012”. 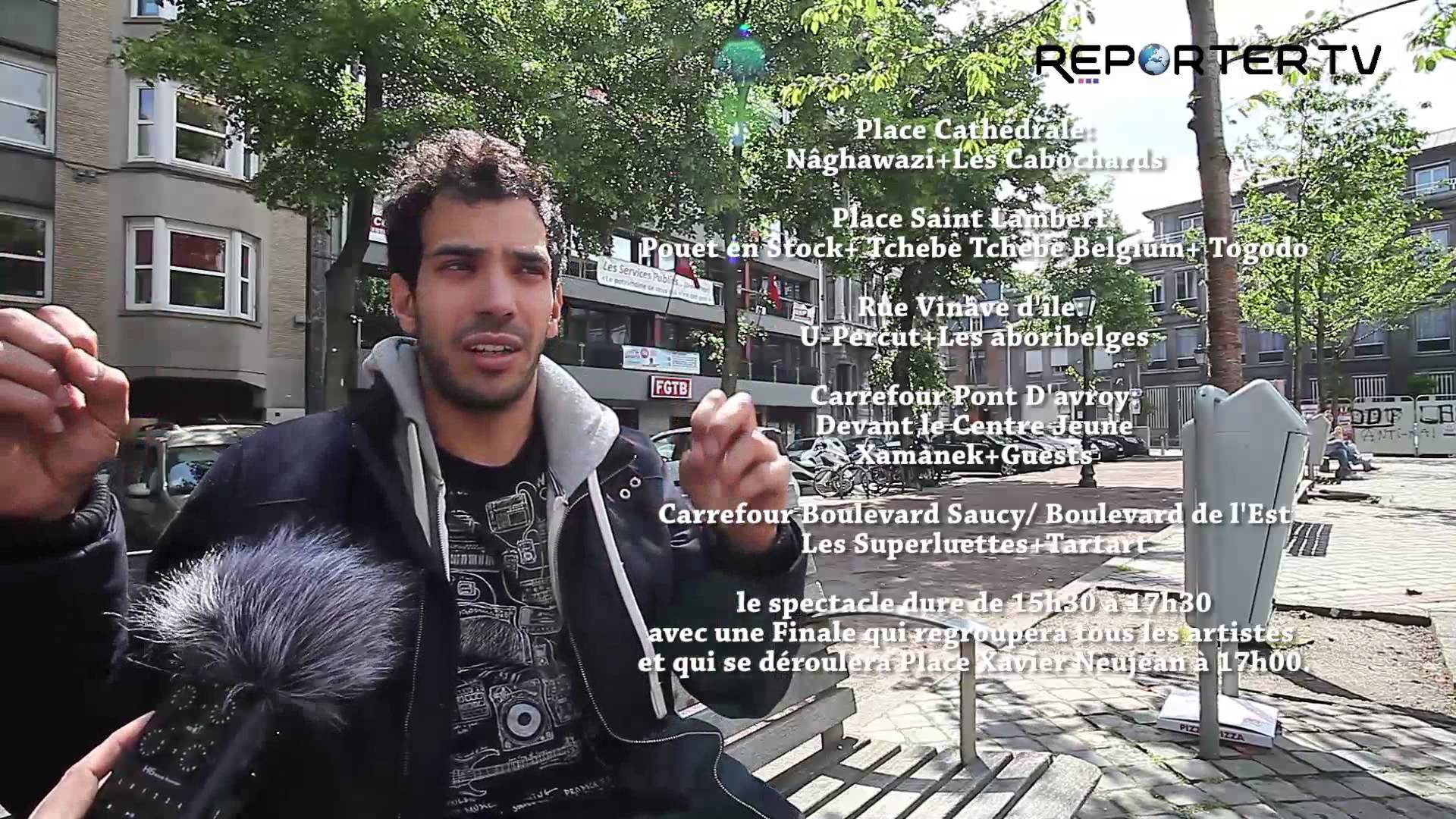 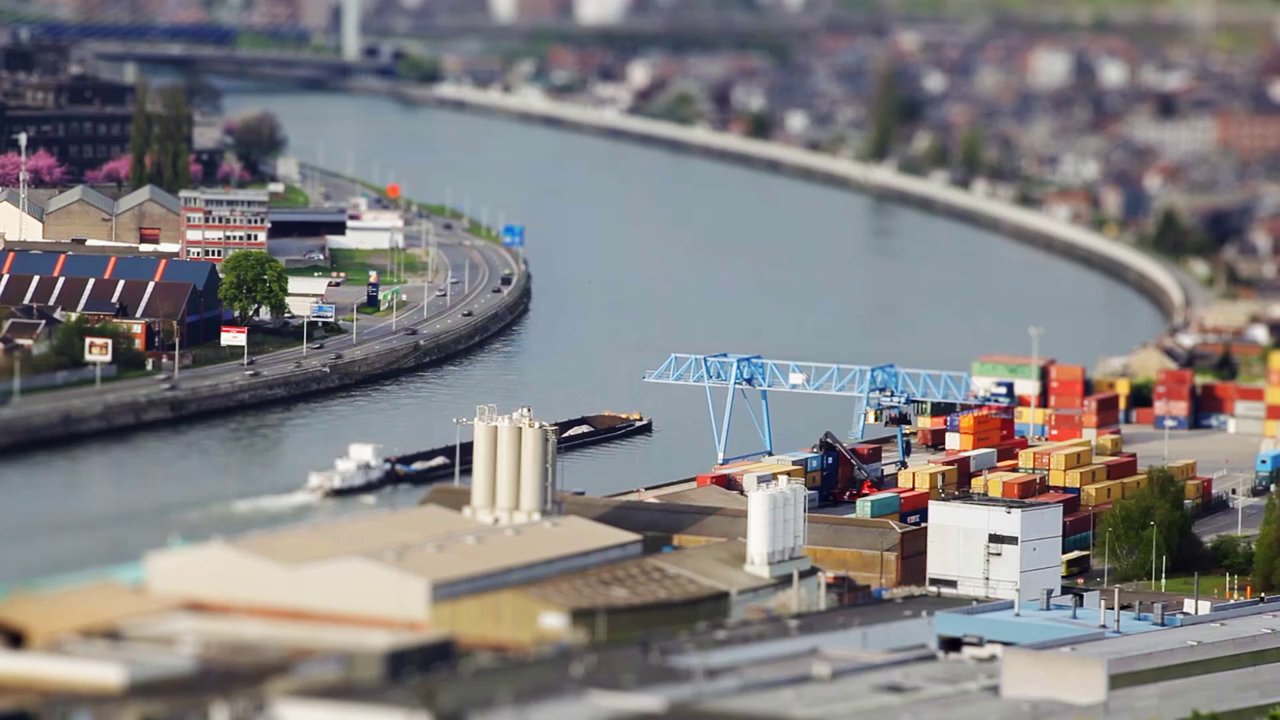 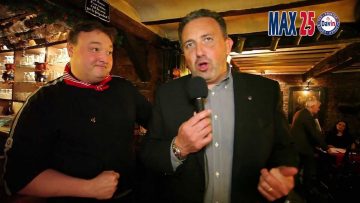